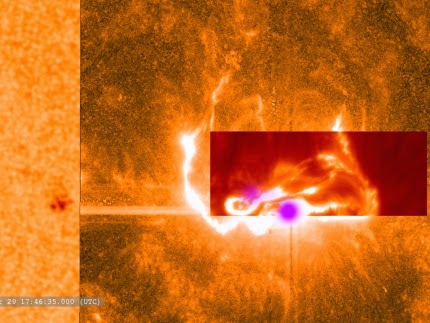 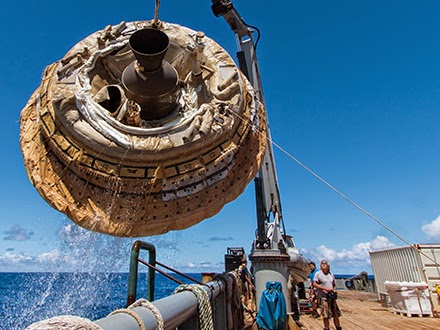 NASA has reported that at approximately 5:05pm EDT today, the Low-Density Supersonic Decelerator (LDSD) test vehicle successfully dropped from its balloon. The initial indications are that its rockets fired as expected. A news teleconference is scheduled for tomorrow, June 29, at 7 a.m. HST (10 a.m. PDT, 1 p.m. EDT) to discuss the test flight.

Initial indications are that the vehicle successfully flew its flight test profile as planned, and deployed the two landing technologies. The first is a doughnut-shaped tube called the Supersonic Inflatable Aerodynamic Decelerator (SIAD), with early indications that it deployed as expected. The second is an enormous parachute (the Supersonic Disk Sail Parachute). Imagery downlinked in real-time from the test vehicle indicates that the parachute did not deploy as expected.

The upper layers of Earth's stratosphere are the most similar environment available to match the properties of the thin atmosphere of Mars. The LDSD mission developed this test method to ensure the best prospects for effective testing of the new and improved technologies.

Media and the public may listen online at: http://www.nasa.gov/news/media/newsaudio 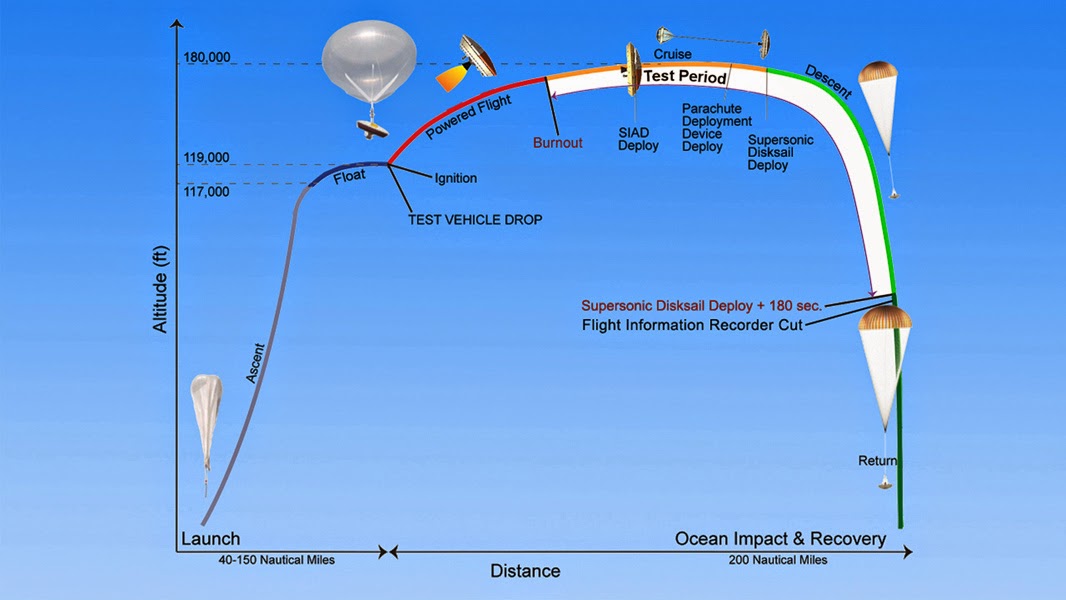 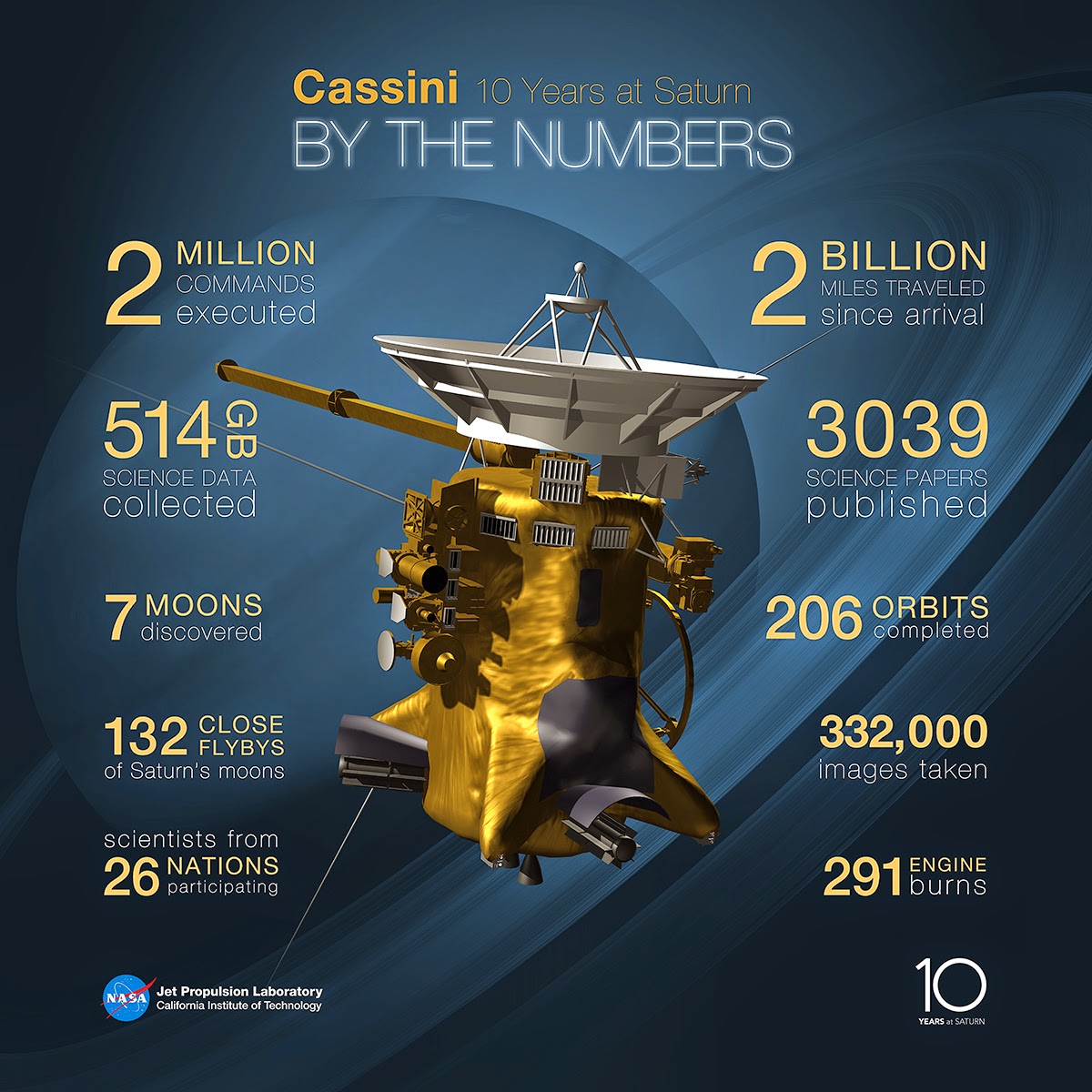