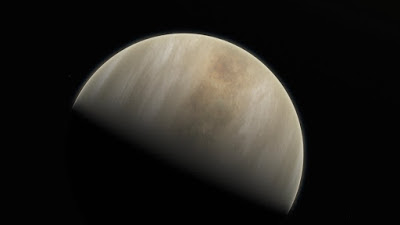 An international team of astronomers have confirmed that the cloud tops of Venus contain traces of phosphine, a gas that is produced by microbial life. The gas is also produced by some Earth-based industrial processes. That said, no known non-biological processes can create phosphine in the conditions found on Venus.

The find raises two intriguing possibilities: One, the possibility that Venus may harbor life in its clouds. And two, the phosphine could be the result of some unknown chemical process, which would be an enticing subject of scientific study.

You may read the full article at Astronomy.com