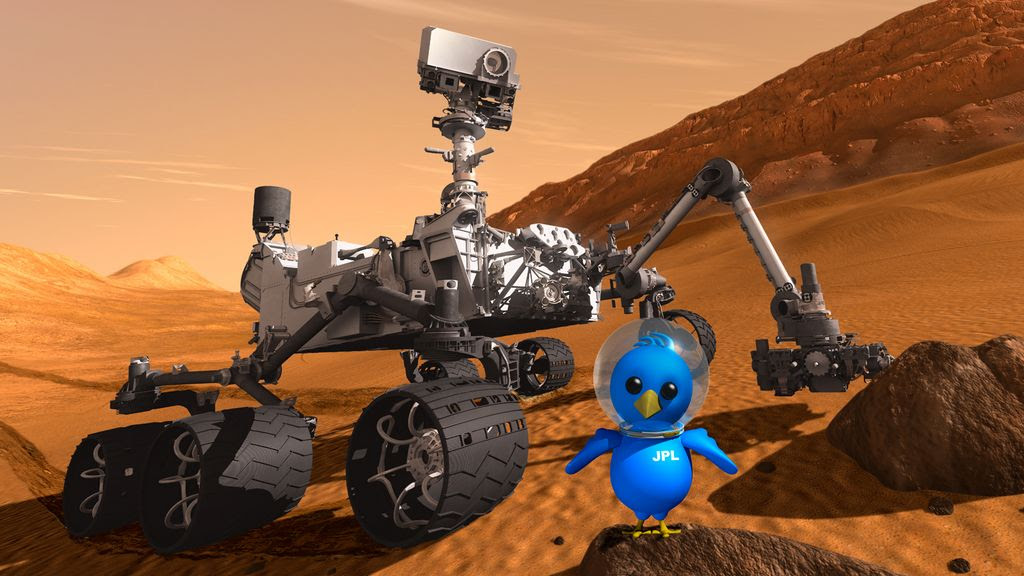 NASA has embraced social media in big way over the last few years. A now, they are using that new frontier as a means to go social old-school.

Beginning August 3rd, a three-day NASA Social will be held at the NASA Jet Propulsion Laboratory (JPL) in Pasadena, California. And the guests-of-honor will be 25 of NASA's social media followers.

The NASA Social is scheduled to culminate in the landing of the Mars Science Laboratory's Curiosity rover at Mars' Gale crater. The landing is currently estimated to occur on August 6 at 1:31 AM EDT (August 5 at 10:31 PM PDT).

The event will offer people who engage with NASA through Twitter, Facebook, Google+ and other social networks the opportunity to tour JPL, speak with scientists and engineers, participate in news conferences and, if all goes as planned, be at the media site when the first signal of the rover's landing is detected by JPL mission control. The event also will provide participants the opportunity to interact with fellow tweeps, space enthusiasts and members of NASA's social media team.

During the two-year prime mission, Curiosity will investigate whether the selected area of Mars offered environmental conditions favorable for microbial life or if evidence of it existed.

JPL has 23 spacecraft and 10 instruments conducting active missions of exploration of Earth, the solar system and the universe beyond. These ventures, including Voyager, Cassini and the Opportunity Mars rover, are enabled by NASA's Deep Space Network (DSN). Managed by JPL, the DSN is an international network of antenna complexes for communications between spacecraft and Earth-based teams that guide them. NASA Social guests will meet team members from some of these missions and tour DSN mission control.

For information about connecting and collaborating with NASA, visit: www.nasa.gov/connect