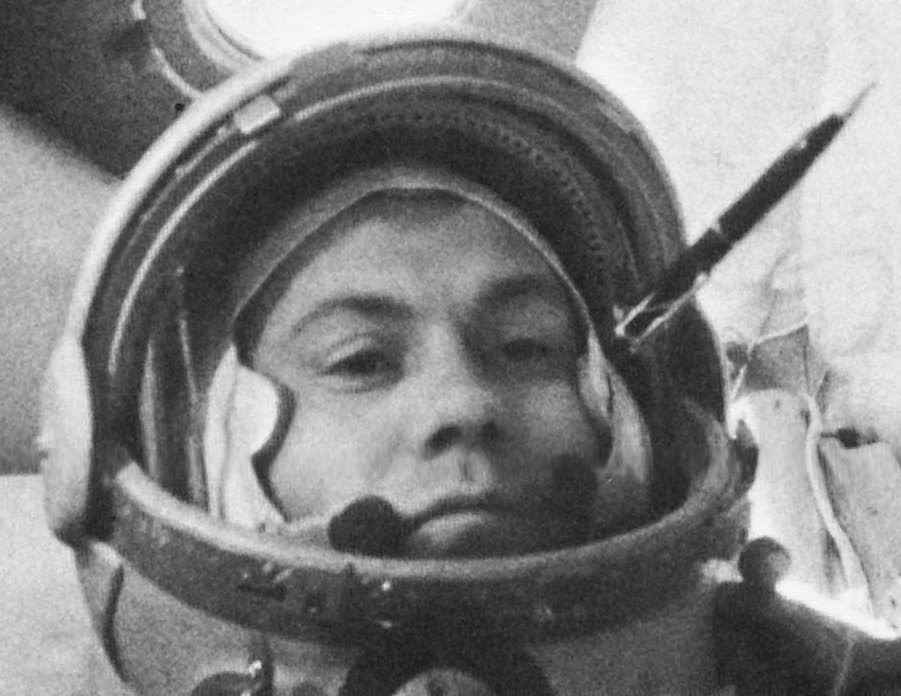 August 12th marks the 50th anniversary of the launch of the fourth successful mission in Soviet spaceflight, Vostok 4 (August 12, 1962). The mission launched one day after Vostok 3. Cosmonaut Pavel Popovich piloted Vostock 4. The flight marked the first time that more than one manned spacecraft were in Earth orbit at the same time. The two Vostok spacecraft came within 6.5 km (4.0 mi) of each other and ship-to-ship radio contact was established.

While the spacecraft were relatively close, a true rendezvous was not attempted. At one point the spacecraft came within a few kilometers of each other and Popovich later reported at a news conference that he saw Vostok 3 from orbit. Popovich is quoted as saying, "I saw it at once," referring to seeing Vostok 3 in orbit. "It looked like a very small moon in the distance."

The mission went largely as planned, despite a malfunction with the spacecraft's life-support systems which resulted in the cabin temperature dropping down to 10 °C (50 °F). The flight was actually terminated earlier than planned. At one point, the ground control misunderstood a communication from Popovich, believing he had given them a code word asking to be brought back ahead of schedule. Both the Vostok 3 and 4 spacecraft landed about 200 km apart, south of Karaganda, Kazakhstan.

The Vostok 4 re-entry capsule is now on display at the NPO Zvezda Museum in Moscow, but it has been modified to represent the Voskhod 2 capsule.